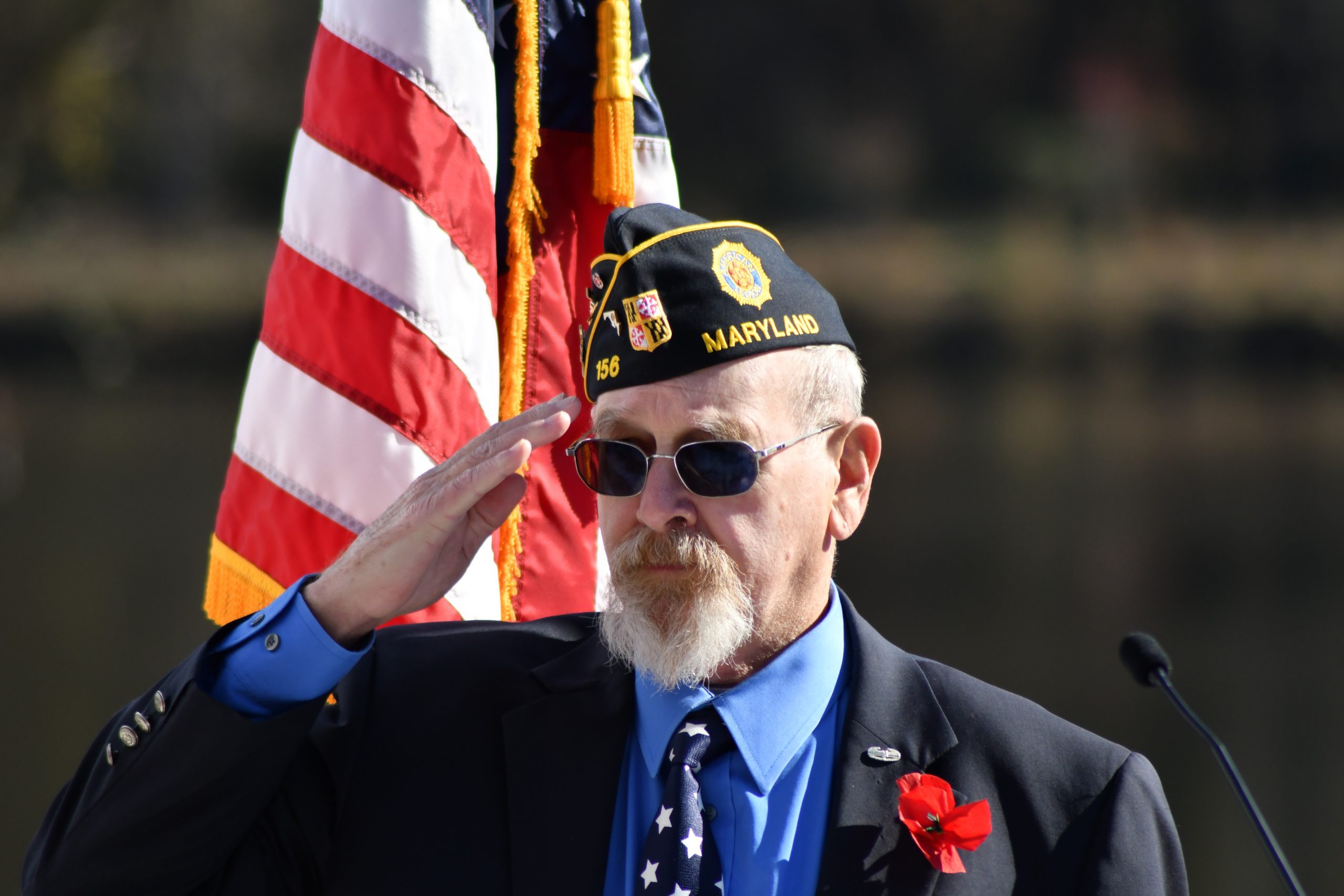 The Howard County Veterans Day Parade, which begins in the Merriweather District, will honor all branches of the U.S. Military, the National Guard, first responders and their families. The Howard County Veterans Foundation Veterans Day Committee named the late Edward Lawrence “Larry” Killen as the Grand Marshal of the parade. As Grand Marshal, Killen will be recognized at the parade and Columbia lakefront ceremony.